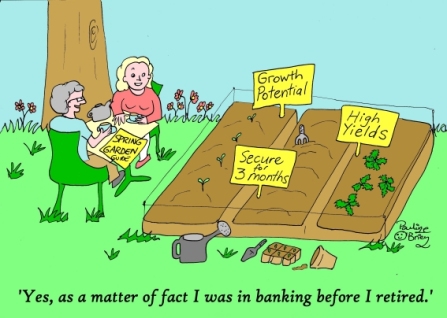 Published in the Spring edition of SA50s lifestyle 2009

Thanks to Kevin for helping me update my blog/website.

One of the many designs now available as greeting cards.

printed in the August edition of parentingexpress.com

selected to be on Red Bubbles womanly site 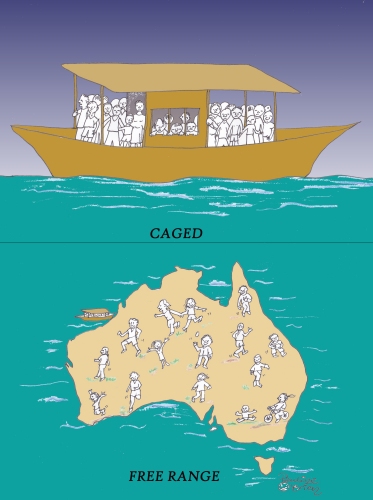 Selected for the newmatilda.com news and political site. June 2009

Drawn during the heatwave 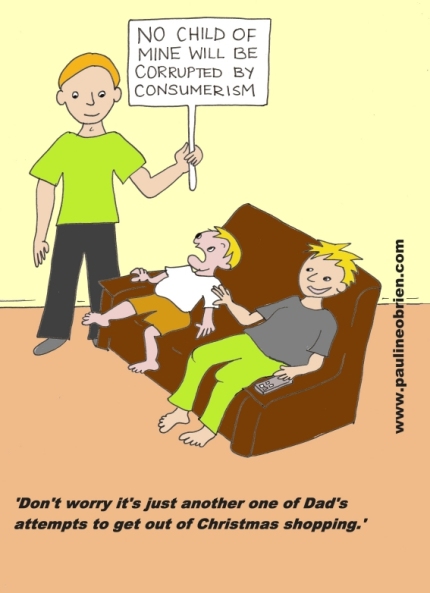 This cartoon was published in the Dec edition of Parentingexpress.com 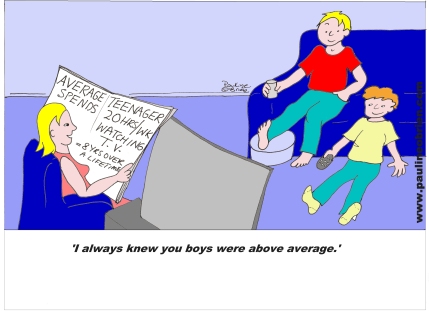 This cartoon is published in the current issue of Marion City Limits magazine. Issue28 Spring 2008

This cartoon has been selected to be on a parenting website. A new one will be on next month.

Check out cartoons of mine from previous months on http://www.parentingexpress.com

In the competition Mum= mum2 organized by http://www.creativemums.com.au

Winning entries had to reflect on what it means to be a daughter from a line of mothers before them.

The Manly Arts festival is on the 6th-23rd of September 2008. Check it out if you’re in Sydney. 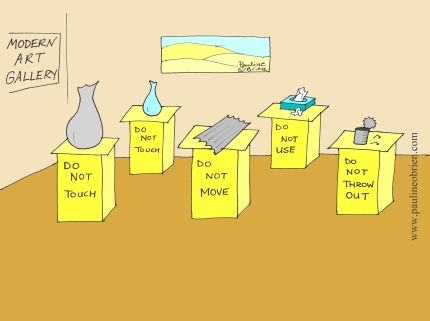 with apologies to artists everywhere 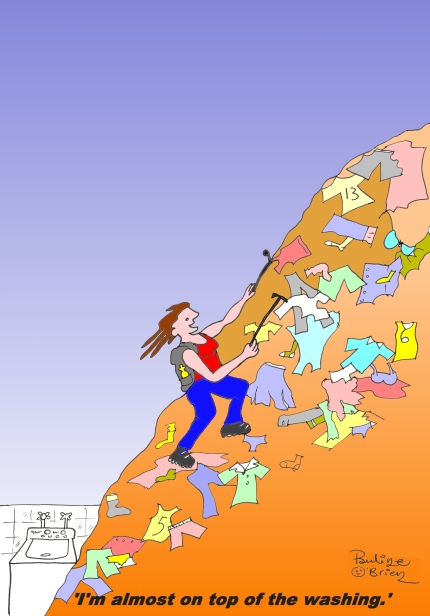 On top of things

Had a laugh? – Donate Here

If my cartoons made you laugh consider donating 50 cents here. 100% of all donations will be donated to Medecins San Frontiers, (Doctors Without Borders) because I know what it's like to have malaria in Africa.